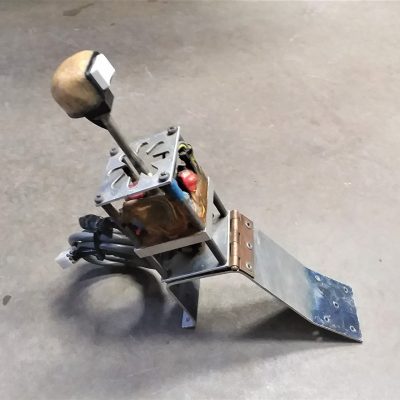 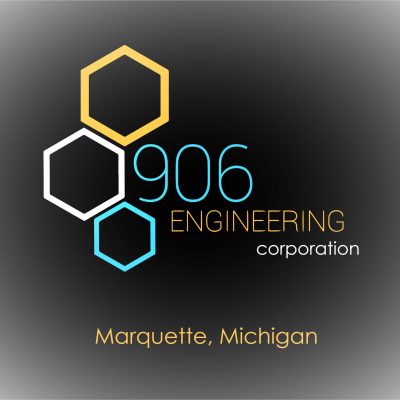 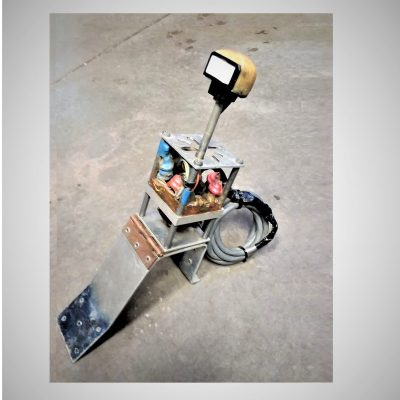 Although 906 Engineering is a relatively new company, our engineering team has been together for years. Working under different business titles within the snowplow industry, we have worked with nearly every manufacturer out there (several currently). Our engineering team is listed as inventors on several granted patents that have helped change the industry and is responsible for many OEM products that have been used in the field for the past 25-30 years.

It started with our head engineer Pete Menze. Growing up in the U.P. of Michigan, (which delivers some of the biggest snowfall amounts in the United States) like most “Yoopers”, Pete learned fast about how to move snow around. With his degree from Northern Michigan University (NMU), his knowledge from his years flying airplanes & helicopters as well as his hobbies of motorcycles, dirt bikes, snowmobiles and really anything mechanical; Pete is always looking for ways to improve technology. So in the early 90’s when Pete’s friend complained about having to use dashboard switches to control his new snowplow, Pete had the idea to build him a joystick that would control the plow similar to video games controllers of the day & also like flight control joysticks. The photos above are of the actual joystick Pete made for his friend (who loved it) in the early 90’s, and if needed, it still works today.

The interesting thing is that Pete’s friend, was friends with someone who worked for the actual snowplow’s manufacturing company which was located about an hour away in Iron Mountain Michigan. A meeting was set up to show off this homemade joystick and in the end, that company contracted Pete to design a joystick for them. Pete did design that joystick and they still sell that same joystick to this day (25 years later). Because of that item, Pete started a company and continued to look to improve the industry. Through many ups & many downs, Pete assembled what we think is an awesome team which is responsible for several awarded patents, designed numerous innovative products used by OEM (Original Equipment Manufacturer) companies and is currently reaching new heights of success.

Currently, 906 Engineering Corporation is in the process of building a new facility. When that building is completed, you can bet, that homemade joystick (shown above) will be hanging in a glass case in that building’s entry way.